In the dream fitting room, clues to parallel lives 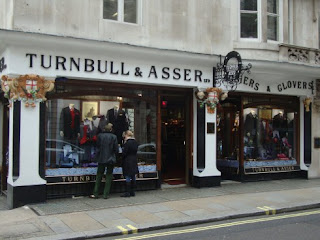 What do you think of the disembodied conversations/voices which can be heard at the crossover from waking to sleep? Always seem so normal and conversational but from a different life. I thought it was just me, but they are referred to in The Rainbow Connection, and Kermit the Frog can't be wrong!

Caralulu, I am greatly in favor of paying close attention to all that becomes available in the liminal space on the borders of sleep, coming and going. This is a phase of heightened psychic receptivity, for starters. I write about this with many stories and suggestions in the chapter on the "Twilight Zone" in DREAMGATES and in my chapter on "The Place between Sleep and Awake" in THE BOY WHO DIED AND CAME BACK.