What the bleep the body knows before the mind does 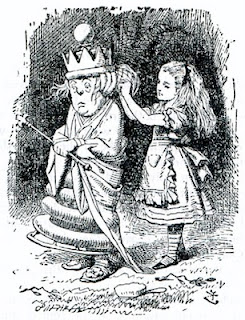 1.Pay attention to any sudden change in what you feel in your body.
2.Self-scan to check the source of the shift. If it does not seem to reflect the current state of your body or your feelings, ask whether it is possible that your body’s sensors are picking up something that is happening at a distance, in space or time. You may be experiencing presentiment. Alternatively, you could be experiencing telepathy, which literally means “fellow-feeling at a distance.”
3. Check for subsequent events or discoveries that may reflect that shift in your body.
4. Develop a personal code for signals of this kind. For example, you may find that a certain kind of sudden, sharp and brief pain in the head is a message that someone is trying to contact you. Or you may notice when you smell a certain aroma that is not emanating from your immediate environment, that is a signal that someone at a distance who is connected to you has opened a link. Notice exactly how your body acts in anticipation of a subsequent physical event.
5. Log your findings in your journal.