Inanna at the breakfast table 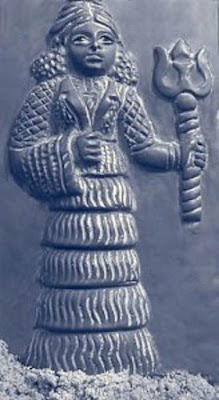