How the dead look younger after they die 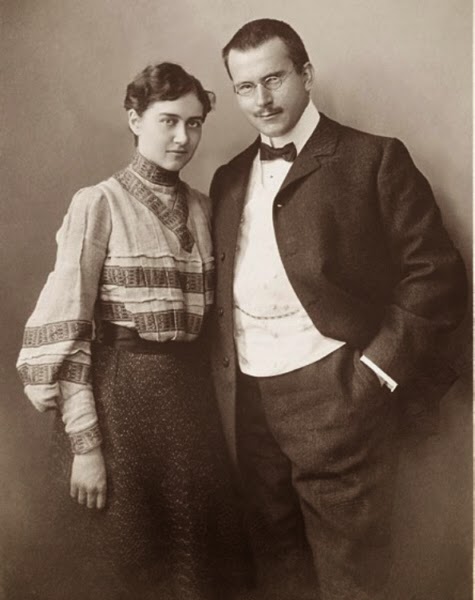 In most dreams, the deceased appear to be living, and very often the dreamer is unaware that the person he or she encounters is “dead” until after waking. The reason is that the deceased are indeed alive, though no longer in the physical realm.
The dead may appear as the dreamer remembers them from their last days of physical life, especially in the first dream encounters.
Over time, it is quite common for the departed to alter their appearance, to shrug off signs of age and bodily ailments, and to present themselves as healthy and attractive. People who died in later years frequently reappear looking around 30 years old. In the west of and in , it is widely believed among country folk that the departed grow upwards or downwards in their apparent age until they look 30 years old. Lady Gregory wrote about this memorably in her Visions and Beliefs in the West of Ireland.    After my mother's death, she revised her appearance a number of times until she appeared to me as a lovely young woman on a beach, seemingly about 29 years old.
A woman in one of my workshops wanted to know why her father continued to look aged, bent and ill in her dreams. I suggested that she should ask him directly. She made it her intention to reenter the most recent of her dreams of her dead father, and found herself with him right away. His appearance began to shimmer. She saw him transforming into a handsome young man dressed for a night out. She asked him why it had taken him so long to change. "You were the one who needed time," he told her, hugging her tight. "I didn't think you would recognize me if I changed faster than you could handle."
The departed may change their appearance and personal style even more radically, as they evolve in understanding and come to realize that they are now living in energy bodies that are quite malleable.


Jung dreamed of the two central women in his life, his wife and his “junior wife” and life companion Toni Wolff, after their deaths. Toni appeared looking much taller and younger than she had been when she died, and exceedingly beautiful, wearing a lovely multi-colored dress in which the wonderful blue of the kingfisher was the dominant hue.
After Emma’s death, Jung saw her in a vivid dream in which she appeared in her prime, “perhaps about thirty” but with a depth of wisdom beyond youth or age. Jung concluded that his wife’s dream persona was “a portrait she had made or commissioned” for him. “It contained the beginning of our relationship, the events of fifty-three years of marriage, and the end of her life also. Face to face with such wholeness one remains speechless.”
In one of my own dream excursions this week, I spent good times in a pleasant village of the dead where everyone looked 30ish apart from the elder of the group, who looked to be a healthy 40 years old, less than half his age when he left his physical body. He has been a dear friend, before and after his death, and I was intrigued to find him presiding over an agreeable consensual afterlife situation for educated, upper crust Brits who delight in games of many kinds, from croquet to riddling and verbal competition. It became clear that some people here are rehearsing for their next transition on the many roads of the interlife.
Photo: Jung with Emma (née Rauschenbach)
Posted by Robert Moss at 9:00 AM