Towards a history of dream sharing 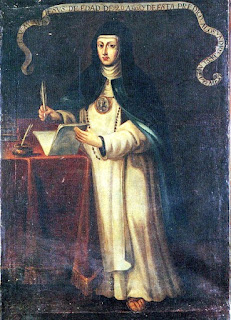