Dreaming with the animals we know best 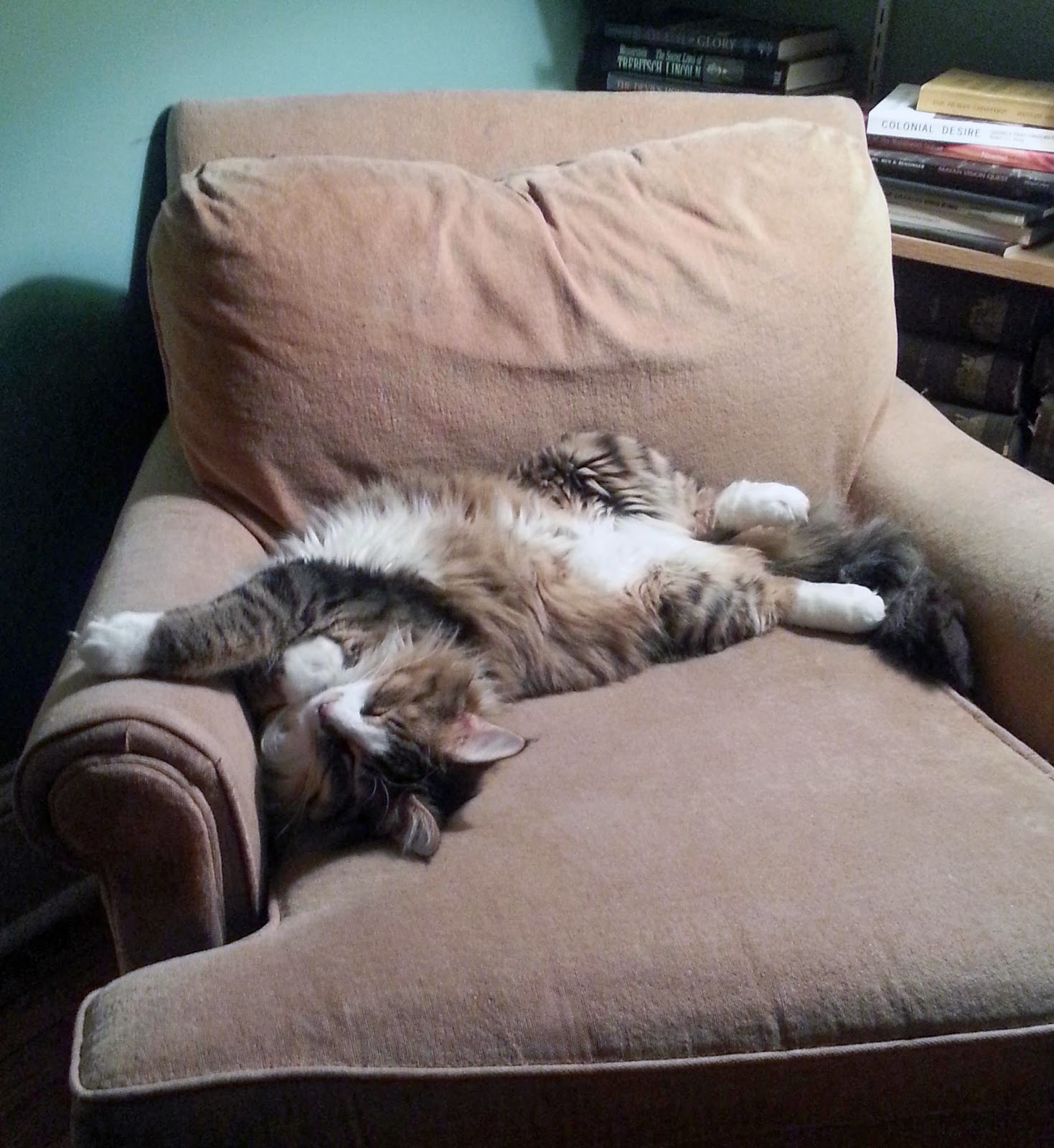 When shamans go dreaming, characteristically they operate under the protection and guidance of animal guardians. Forging a close relationship with one or more “power animals” is central to developing the arts of shamanic dream travel and tracking. It is invaluable in maintaining healthy boundaries and defending psychic space. A conscious connection with the animal guardians shows us how to follow the natural paths of our energy. A strong working connection with the animal powers brings the ability to shapeshift the energy body and project energy forms that can operate at a distance from the physical body.
Our ancestors believed that we are born with a connection with a particular totem animal; this was the raison d’être of the clan system. Some Australian Aborigines believe, up to the present day, that when a human is born, its “bush soul” is born in the form of an animal or bird. We may feel that we have a lifelong connection with a certain animal or bird. Others may observe this in our body type, our life styles, our modes of responding to challenges.
But in the course of a lifetime, we may develop many animal connections. Some of these may stem from our relations with the animals who share our homes and habitats, from the family pets to wild animals encountered in nature and in our travels. Animals we have met in the physical world may reappear in our dreams, as allies and helpers.
Here are two personal examples, one involving a dog who had shared our home, the other a bird who had shared our habitat:
After a black dog I had loved was killed on the road, he appeared again and again as a family protector. His presence, for a time, was all but physical. Driving the Jeep he had loved to ride in, a family member saw him in the rearview mirror and told him firmly to “Sit down!” The dog had died, but he was still very much around, watching over the family he had loved fiercely. After a time, I performed a ceremony to release his spirit.
After this, he appeared in a different way. A larger intelligence began to work through his form, and I found a black dog – who sometimes walked upright and even drove an automobile – appearing as a guide and bodyguard in my dreams and journeys. He showed me passages into the afterlife. He played guide and escort for me on a powerful and challenging journey that finally resolved a past-life issue that had shadowed my current life in many ways.
I believe that, in the year after his death, I was dealing with the individual spirit of the dog I had loved. I feel that in later years, the form of my beloved dog has fused with a larger transpersonal source of guidance, linked to the precinct of Anubis, the “Opener of the Ways”.
On the same land where I lived with my black dog, I had a series of physical encounters with a red-tailed hawk who spoke to me in a language I felt I could understand – if I only spoke hawk. In a spontaneous vision one night, when I was drifting between waking and sleep, the hawk lent me her wings, and I found myself drawn to a cabin in the woods, north of Lake Champlain, where I had the first of a series of life-changing visits with an ancient Iroquois “woman of power.” I have written about this at length in my book Dreamways of the Iroquois. The hawk has appeared again and again over the years, to offer confirmation or warning in its flight patterns over the roads of everyday life, and to lend me her wings in dreams and visions.
Animal dreams may be the doorway to developing strong working relations with the animal guardians. These dreams may hold up a mirror to our health or habits. They may show us how we need to feed and attend to our bodies. They may reveal a potential we have not yet developed. They may tell a story about our lives or relationships like one of Aesop’s fables. They may be the place of encounter between our dream self and a spiritual ally or guardian.
Our true spiritual teachers come looking for us in our dreams, and often they come in unexpected forms.The cat in your dreams may be one who shares your life now, or the kitty you remember from childhood. The dream cat may be an aspect of your self that needs to be pampered or walk by night or play hunter. It could be the familiar of another dreamer, or a guide that has assumed a familiar face. It could have slipped the reins of Freya's chariot, with a nod from the goddess, to take you flying across the night sky.

It was during a period of personal descent that my current dog came to me in dreams, over a 9month period. The first few dreams I would lose him or I wasn't able to take care of him, which was always deeply distressing for me. This was reflected in how upset I became in waking life, by my inability to groom him as often as I would have like due to my ill health.
In one dream he actually fell to his death from a spiral staircase - I was heartbroken both in the dream and upon waking and this resonated with me for weeks, as I feared I might lose him. It took me quite some time to process these dreams and realise that one aspect of his appearance was as a mirror of my inability for self-care, a loss of soul, a loss of my instinctual animal drive, my sense of smell of what, how, where to from here now? It was gone.
My current dog is the most loyal creature I have ever known and his presence in my dream also showed me that at the core of this wounding was disloyalty and betrayal. He is also a wonderfully psychic companion, so it was perhaps natural for him to be the messenger in my dreams.
"Dreaming with the animals we know best".
Thank you Robert.

P.S.
Oh, and I picked him up from a shelter as a rescue dog but as time goes by the lines of who rescued who have become increasingly blurred ;-)