Dreaming, we are time travelers 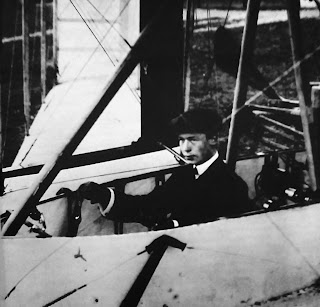 I think there's definitely a connection between our brains using historical data that we've learned since we've been born while also using data we've evolved to be born with. They combine in our dreams to create realities that can't only be about what we've seen since we've been alive.