Daily Kledon: What to do when they take your world away 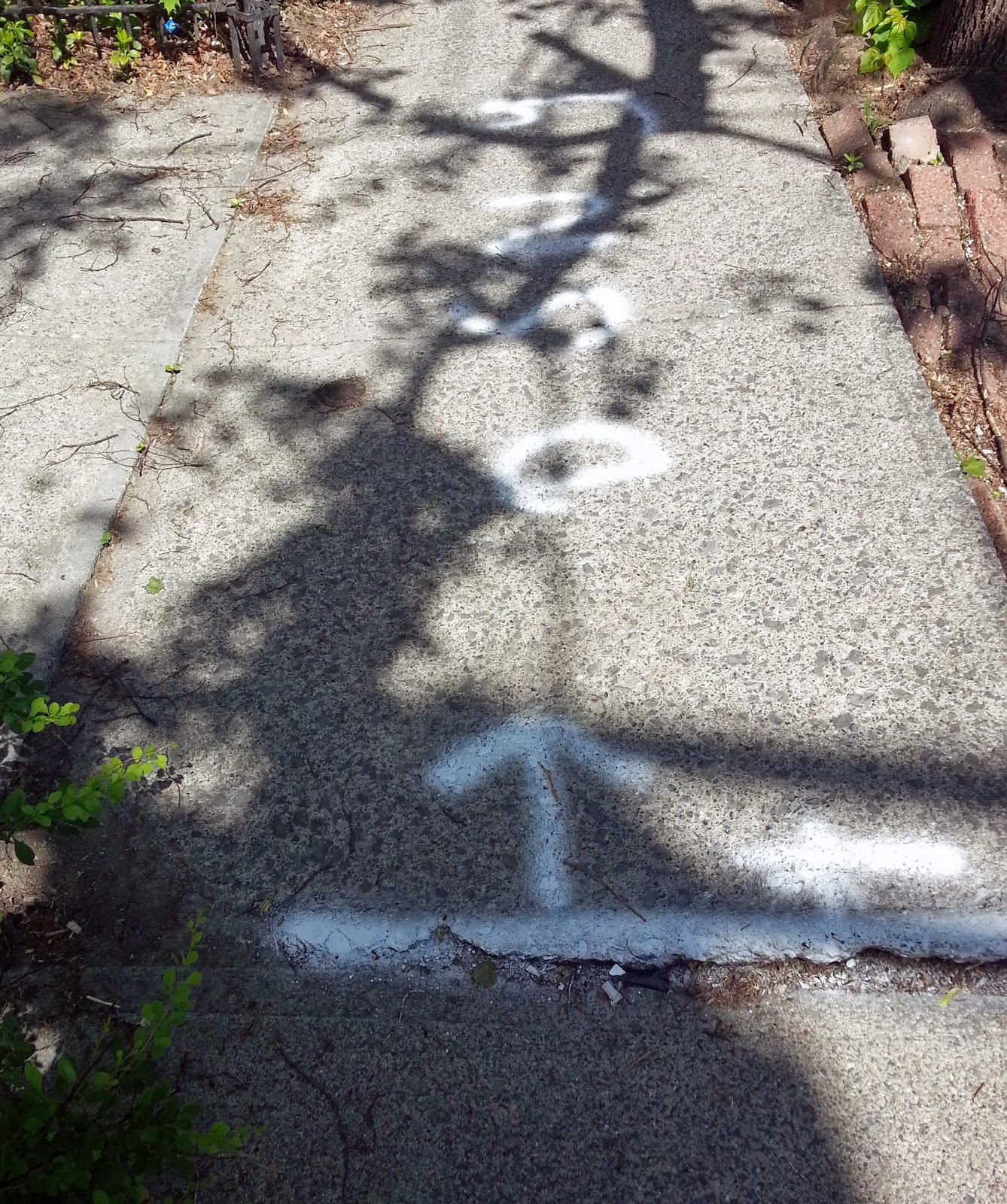 First old guy on the sidewalk: "They took your world away from under you."
Second old guy, on walker: "Yeah, they took my world away."
"What you gotta do is tell everyone, like everyone."
"Or get a gun and shoot somebody. That's what I feel like doing."
"Forget the gun. Tell your story. That's more powerful."

The first old guy got that right.
I logged this exchange, overheard as I walked to a neighborhood store this morning, as my first kledon of the day.
Monitoring kledons is one of my favorite daily synchronicity games. A kledon is words or sounds coming out of silence or out of the cacophony of urban noise bands. In ancient Greece, kledons were highly valued as portents.
It was believed that the gods, who love disguises, might communicate in this way. This
was thought to be especially likely when a hush falls in the midst of a social event, like a dinner party. The first words to break that social silence were inspected as a possible hermeion, which is to say an act of Hermes, the messenger god who personifies the play of synchronicity.
I am content to receive daily kledons as part of life's patterns. I notice that sometimes a theme that is raised rhymes with something that comes up later in the day, in the kind of riff of coincidence for which I have coined the word reincidence.
Oh yes. There is often great material for creative writing in bits of conversation harvested in this spontaneous way.
Posted by Robert Moss at 10:30 AM

I have often experienced synchronicity in the form of words; an unusual word that one doesn't often hear, heard repeatedly in the same day. My ears always perk up when this happens. Now I have a term for it! :)

It´s funny how beautifully the world cooperates with us if we allow it. Often verbally and often visually.
The other day I had the group which seemed to be so wonderfully resistant to all communication that I started to look around the class with lots of miserable feelings. I put there some pictures on the walls, despite sighs of my colleagues that it´s a pity because they will not last. Actually, nobody ever touched or took anything with one exception. There is one hand-made, priceless paper star and occasionally I find it turned to the wall, so we just see the flat back of it. My eyes automatically strayed to the star and of course it was in the wrong "resistant" position, back to front. The idea instantly flashed across my mind: "You see, even the star is in the opposition. Again, somebody turned it to make you feel bad." And then I finally realized absurdity of such thinking and decided to let go of it and just listen to silence for a second. In that precise moment the gentle wind blew through the open window and turned the star front to back. I took it as a response from the universe that all is well. Yes, some boys were tired and maybe in a little-cooperative mood, but it was last Friday afternoon lesson with preparations for tests and none of us is perfect anyway. And sometimes also I have the right to bore people to death :-).