Hoofprints of the Goddess 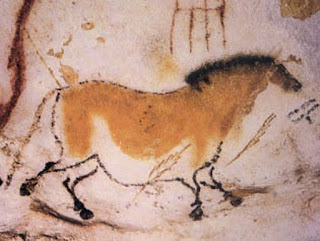 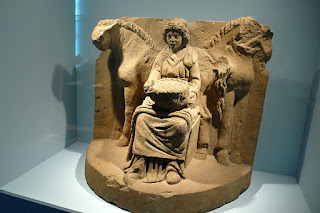 In Black Elk's vision too horses were the intermediaries that led him to his ancestors where he received his message.