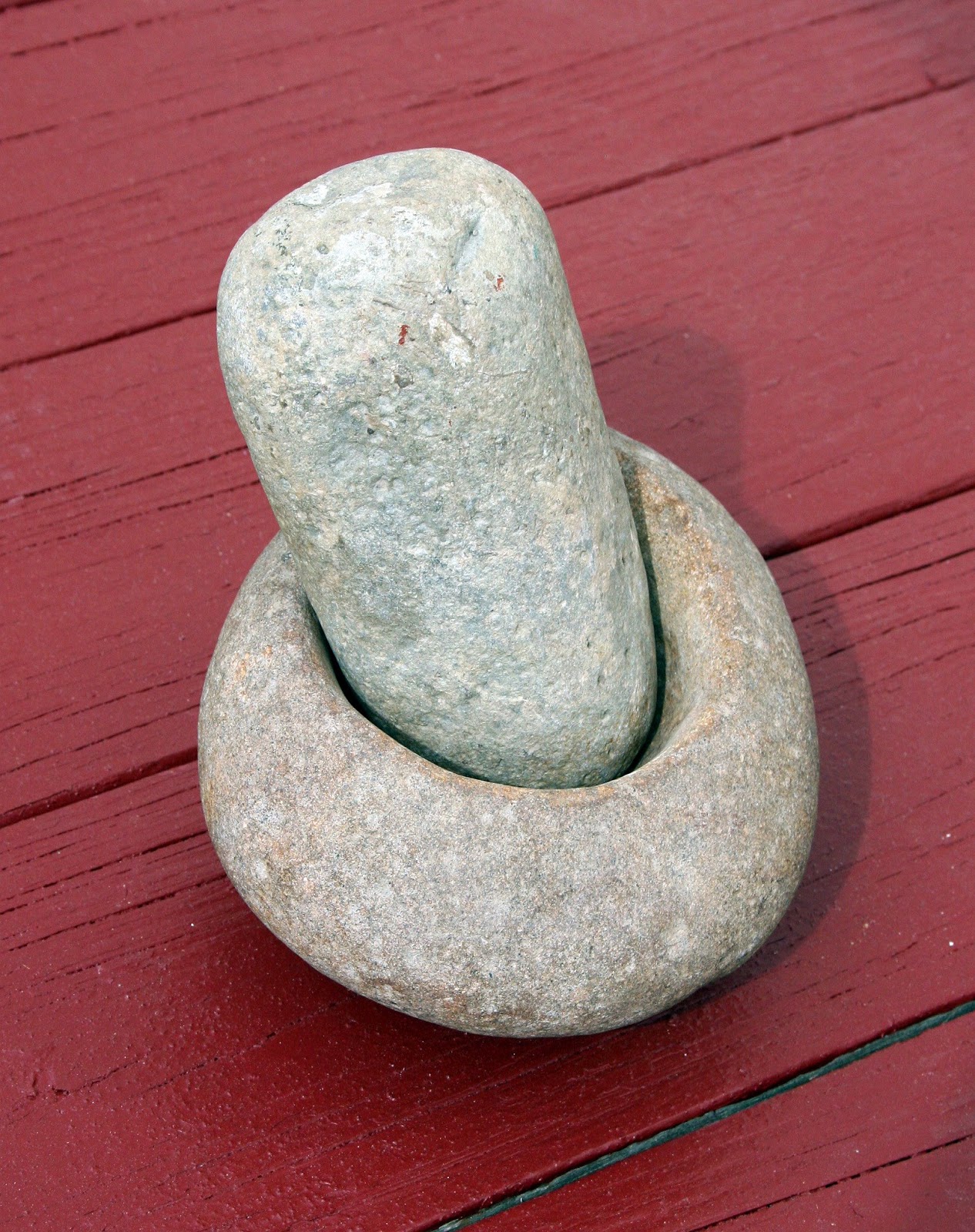 "Ridentum dicere verum quid vestat. Yet may not truth in laughing guise be dressed?" Shane Hardacre closes the first volume of his memoirs, quoting Horace. Shane, an eloquent Anglo-Irish rake and fictional kinsman of Sir William Johnson, is the narrator and protagonist of my historical novel Fire Along the Sky.
I spent today writing a new description of the book to help launch the beautiful new edition to be published by Excelsior Editions, the trade imprint of State University of New York Press, early in 2010. I noted that Shane's “phallocratic assumptions" are countered by the voice of a gifted and knowing woman, a lover from his later life, in the correspondence interpolated between the chapters of his narrative. I wasn't sure whether I had coined the word "phallocratic". It may sound over the top, but then so is Shane.
At the time when I wrote Fire Along the Sky, I was planning to publish a further volume

of Shane's supposed memoirs titled The American Mutiny (his offensive name for the American Revolution) in which he claims to have played a key role in various underhand affairs of state and adventures in boudoirs and battlefields, including (as I recall) the "turning" of Benedict Arnold as well as numberless duchesses and contessas. I put that project on hold many years ago, yet included this line from the glowing Publishers Weekly review of the first edition of Fire Along the Sky in the new blurb: "This splendid piece of storytelling offers the added delight of a likely sequel set during the American Revolution".
Now it seems that a jesting spirit is at play, in relation to the possible resurrection of another volume of his memoirs. Late last night the mood took me to go looking for material on the Chevalier d'Eon, an amazing original I discovered when I was researching the American Revolution and the international intrigues of that era. D'Eon spent the first half of his public life as a man and the second half as a woman. Bets were placed on his true gender at the London exchange, but he refused to allow doctors to inspect him. He was a key player in the diplomacy and espionage of his day - ambassador to the Court of St James and a member of Louis XV's cabal of secret agents known as Le Secret du Roi - and ensured his survival and his royal pension by hiding away some very hot letters in the French king's own hand. The chevalier volunteered to join the French regiments in America in the Revolutionary War, swapping his petticoat and corset for a uniform.
I could not immediately locate my sources on the chevalier. So I went on line and discovered and ordered juicy material that has come out since I last looked into his ambiguous affairs: a recent biography, a translation of his own memoirs (first published in 2001) and - how likely is this? - a Japanese anime series titled Le Chevalier d'Eon - that appears to be based rather closely on his life and was a hit in Japan!
Still in an 18th century (salon rather than longhouse) mood, I pulled down a thick volume of Claude Manceron's narrative of the interweaving fortunes of France and America between 1776 and 1789, The Wind from America. This is the kind of history Shane might enjoy, patched together from lots of lively biographical sketches, highly embarrassing to the noble and powerful. Manceron writes of a blueblood whose only experience of sailing, prior to being placed in command of a battle fleet, was of floating toy boats in an estate pond; and of a man elevated to Minister of Marine - charged with the fortunes of France on the Setting and Rising Seas (ie, the Atlantic and Mediterranean) - because he was highly proficient in supplying the king with salacious details of the sexual performance and preferences of junior royals.
I was gripped by one of the epigraphs. Manceron, a man of the left, doesn't scruple to quote Marx - but what a quote!

"Coincidence plays a great part in the history of the world. The acceleration or delay of events depends to a large degree upon such accidents, which also include the personalities of those at the head of the movement." - Karl Marx, in a letter to Kugelmann, 1871.

As I turn the pages, I notice that I purchased The Wind from America at the Strand bookstore in Manhattan for $9, twenty years ago. I only got through the first couple of dozen pages, since the vagaries and perceived necessities of life took me off in other directions. I am fairly sure I never got to page 40, where the French historian describes Mirabeau (the "Friend of Man") as a "thoroughgoing phallocrat." Whoooo! Even if my usage of the descriptor "phallocratic" earlier that day was cryptamnesia, the surfacing of a buried memory, what is the likelihood of my coming out with that word and then coming up with its twin in a book I had not opened in two decades - on the same day?

Yes, a puckish shelf elf is in play…

Graphic: Given the nature of the rhyming word that featured in Tuesday's bookish adventures, I could not resist using an image that came in via email the same day. The items in the photograph are a Mohawk mortar and pestle recently returned to Johnson Hall, Sir William's last home and the setting for some important scenes in Fire Along the Sky. They were originally discovered by a child playing at the site in 1910 and may have belonged to Molly Brant, Johnson's Mohawk consort and the only woman who ever came close to taming him. Archeologists judge that these tools were "antique" even in Johnson's day and would not have been used for grinding corn. Their exact use is open to speculation. Given Shane Hardacre's "phallocratic assumptions", he would probably have had some risque notions of what they were meant to evoke.
Posted by Robert Moss at 11:34 AM

Hmmm...grinding coin...now where can we go with that in the rakish mind of Shane.

The more I look at this mortar and pestle, the more I think that Sir William had collected this robust antique example for his fine "cabinet of curiosities" to "amuse the curious." Shane would have loved seeing it perched on the table in the Blue Parlor just across from an antlered gustoweh - with a bowl of punch between the two.

I must admit when I saw this graphic I thought it phallic, & puzzled over what it really was. I figured my mind which so often plays the Freudian card was joking with me. Now after reading the article I'm thinking of the many men who long to reduce a willing woman to mush!
Nancy

I didn't see the shapes as phallic at first. I found them very sensual and pleasing to look at, but now that you mention it........yeah.

I think I'll make a ceramic sculpture like this, raku fire it in a red bronze crackle or an irridesent blue....question is how large should it be.....

Sounds like the connections are snap crackle and popping, ready to be discovered! It's fun to hear about Shane and company again in a brand new edition. A sequel would be terrific too.

It's curious there is no antonym for the words phallocratic or phallocentric. How phallocratic!

When I saw the mortar and pestle I saw the perfect fit of the two and how neither dominated. Now that's something for women and men to appreciate in unison :-)

Wonderful responses, thank you all. Robyn, I don't know whether it's an antonym, but the complementary term for "phallocratic" would by "gynocratic". Interestingly, early French observers of the Iroquois society in which Shane Hardacre traveled called it a "gynocracy"; I am thinking of the Jesuit Father Lafitau in particular.

The mortar and pestle in the image remind me of the lingam and yoni in (East) Indian sacred art, and may actually be in the right balance :-)