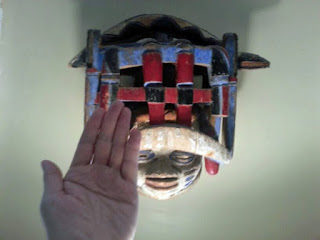 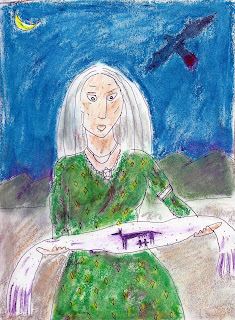 At last someone who understands that what we take to be real depends on one thing only: individual perception. This includes imaginary objects and scenarios.
I for one sees the dream world (or imaginal world) as being as real as the waking world. An argument could also be made that the dream world being free of time/space/ and conventional sequential logic limitations ) is possibly more "real" than the waking world.
Thank you Robert Moss for this blog and for the various books that you have published.